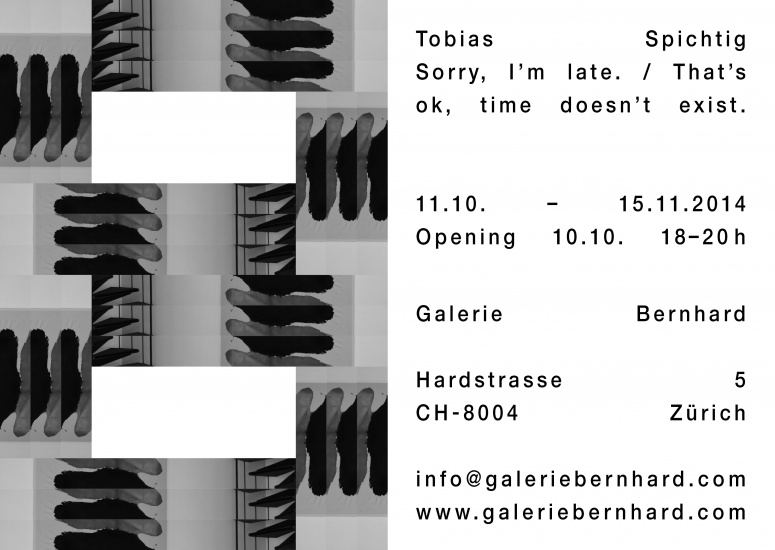 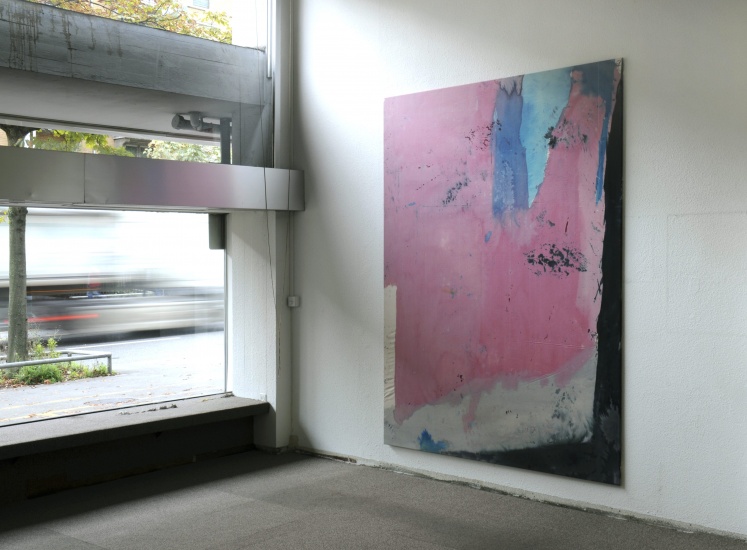 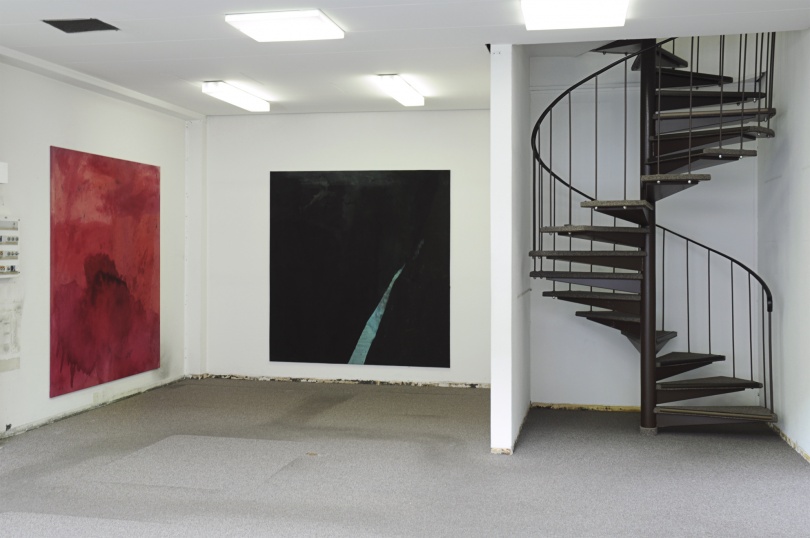 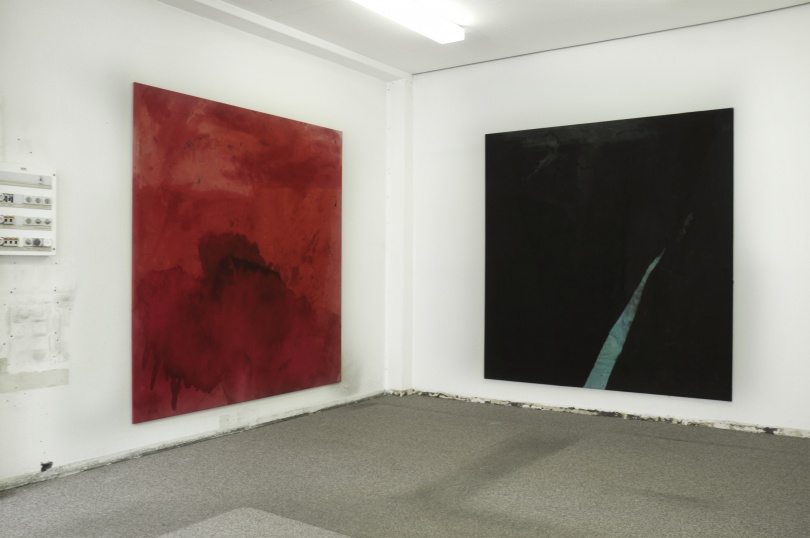 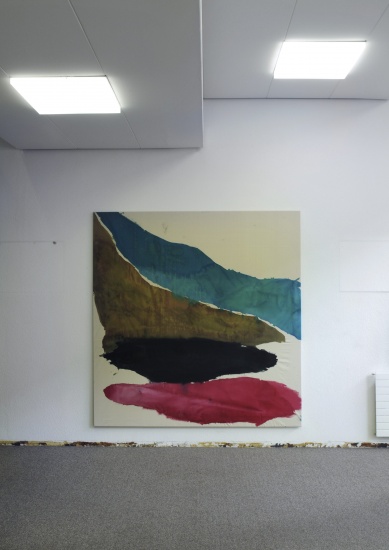 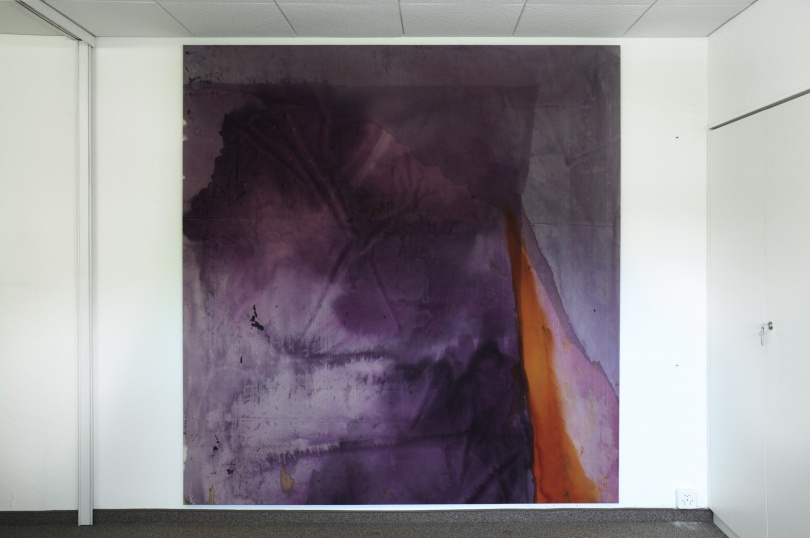 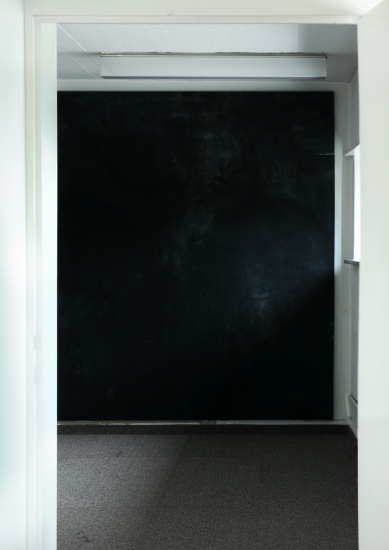 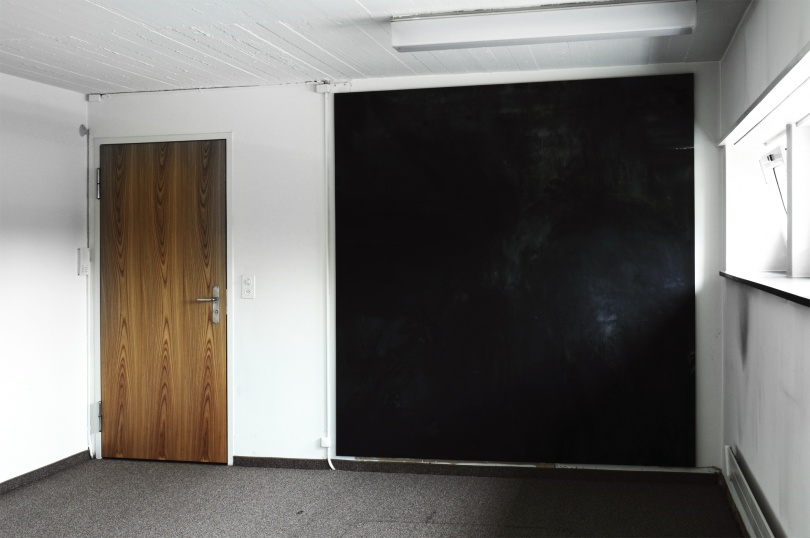 I forgot to mention before I begin that what I can’t stand anymore is the assault of charged expressions onto the windowless pane of the day. Color is simply imagination, although it may be highly dramatic. This is not to underestimate it, for usually there are epistemological questions involved. For example, the receptionist of a country hotel daydreams about asking the guests how he should know they wouldn’t be downloading illegal materials. But he doesn’t, so they just sit there on couches, like birds on burgundy mammals. Sometimes color is about one’s self. Remember the tour bus last Saturday? In Iceland? They’d spent the evening hours looking for a missing woman after the driver noticed someone was missing. The search was called off around 3 a.m. after it became clear the missing woman was among the search party. She had been staring out the window onto the red and white terrain and hadn’t recognized their description of herself.