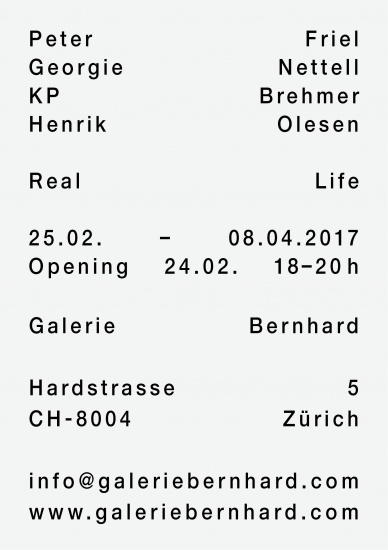 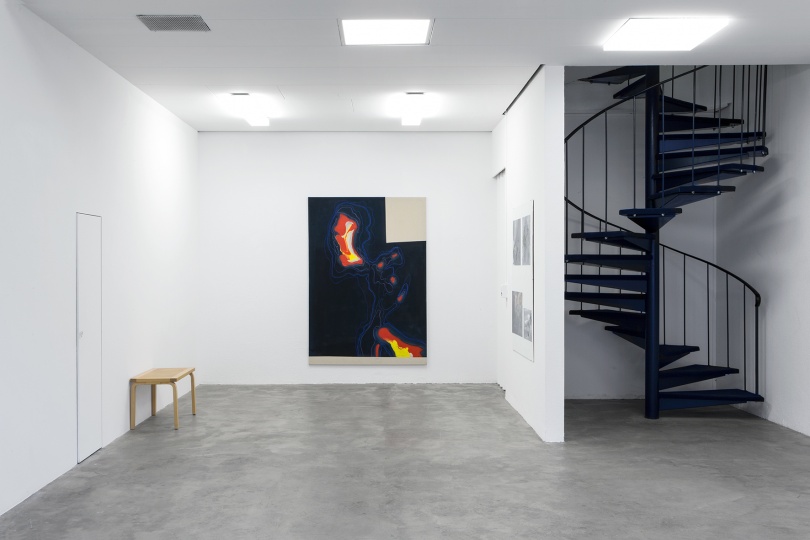 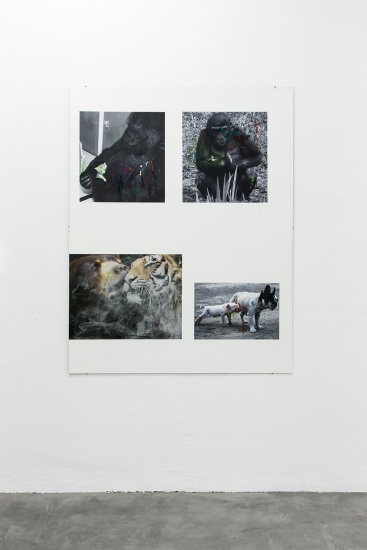 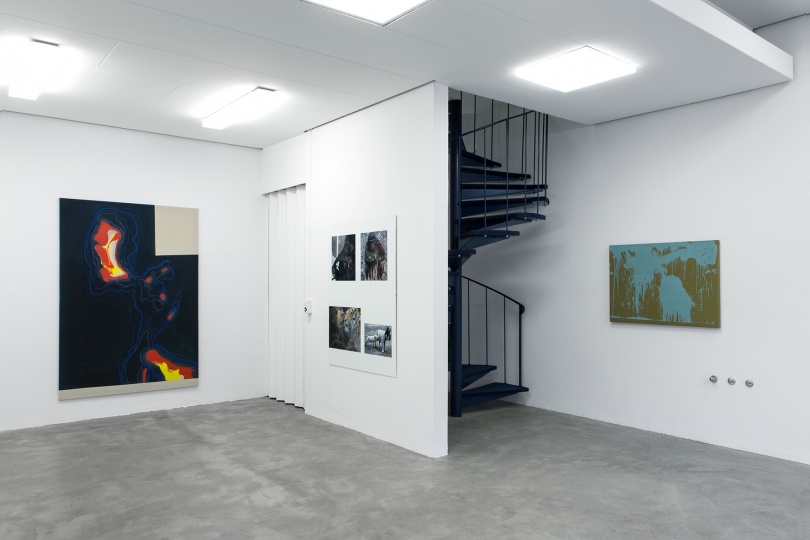 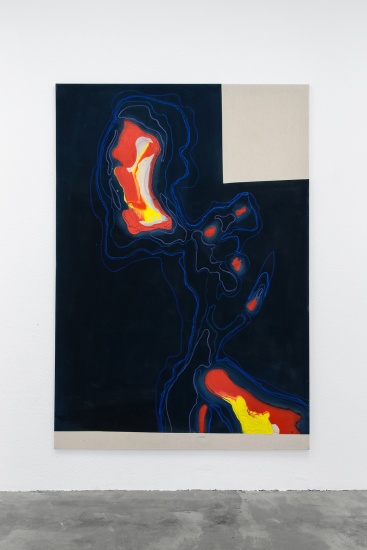 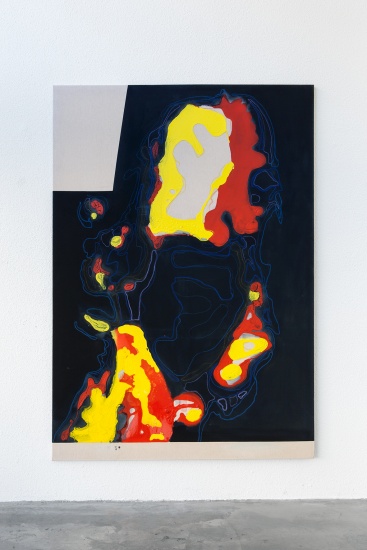 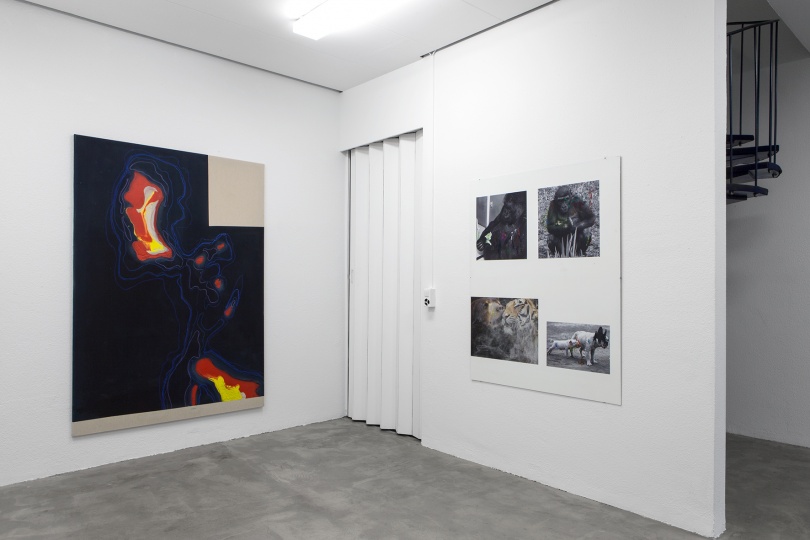 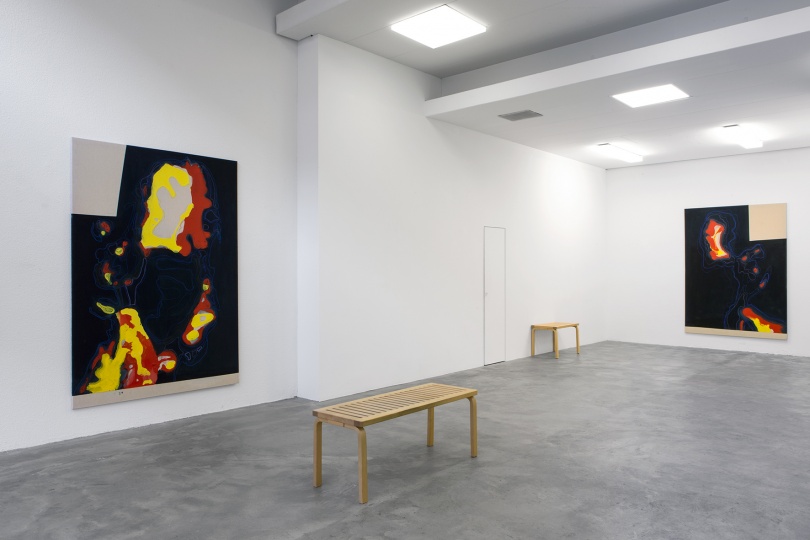 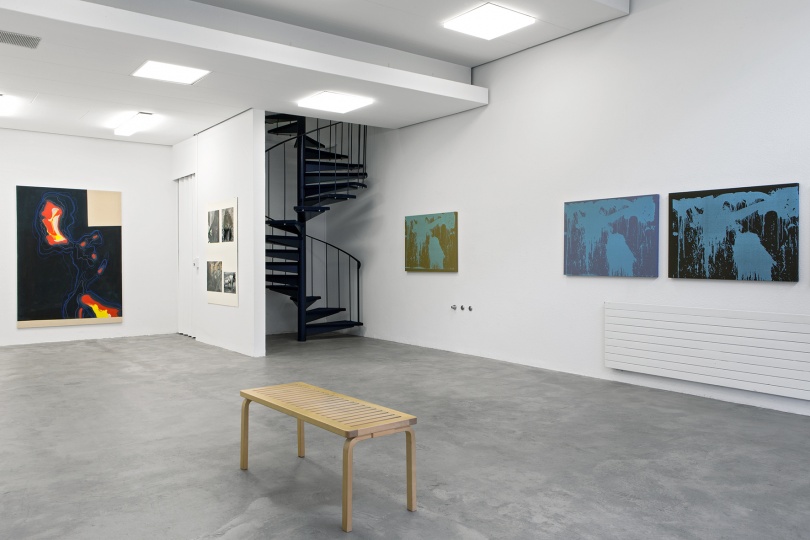 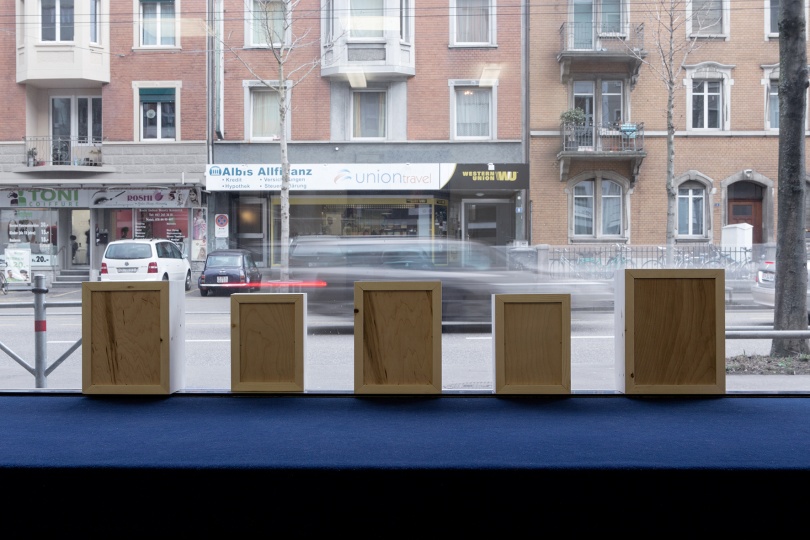 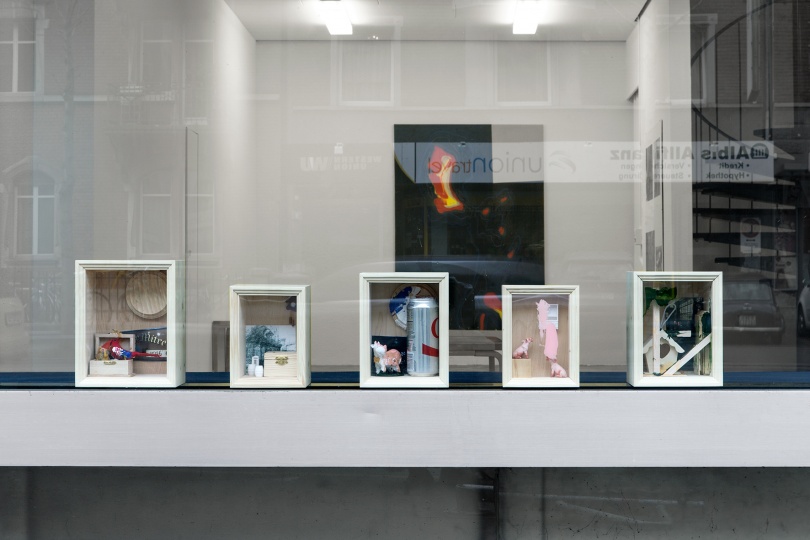 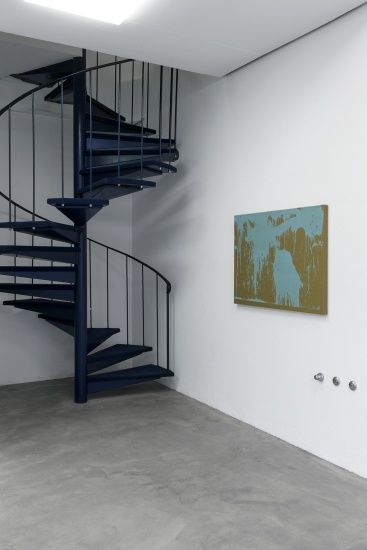 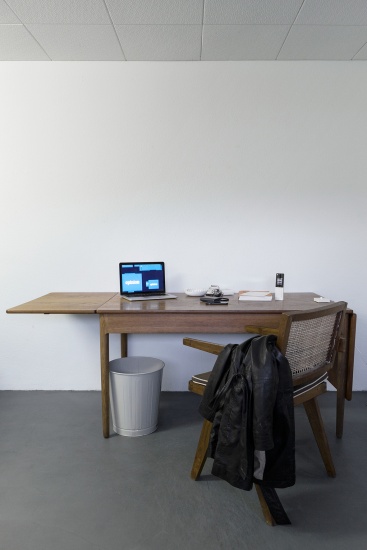 You explain this world to me with an image. I realize then that you have been reduced to poetry: I shall never know.
Usually, we say that we should not mistake fiction for reality - remember the postmodern doxa according to which reality is a discursive product, a symbolic fiction which we misperceive as a substantial autonomous entity. The lesson of psychoanalysis here is the opposite one: we should not mistake reality for fiction - we should be able to discern, in what we experience as fiction, the hard kernel of the real which we are able to sustain only if we fictionalize it.
The common perception is that an artwork is more realistic, the more reality is recognizable in it. Alternatively, let's propose the definition that an artwork is more realistic, the more recognizably reality is mastered in. In order to fight for power as well as to retain it, the working class needs realism, acting and reflecting, and this is nothing special, even the bourgeoisie needed realism and needs it still.
There is no history - but just fictions, fictions and tales told by the power, which contain luminous fragments of the expressions of oppressed people.
For time flows on, and if it did not it would bode ill for those who do not sit at golden tables. Methods exhaust themselves, stimuli fail. New problems surface and call for new means. Reality changes; to represent it, the mode of representation must change as well. Nothing comes from nothing; the new comes out of the old, but that is just what makes it new.

When is it not enough to make shit look shittier and smell smellier, but to conveive the viewer that there is also something that is different from shit?