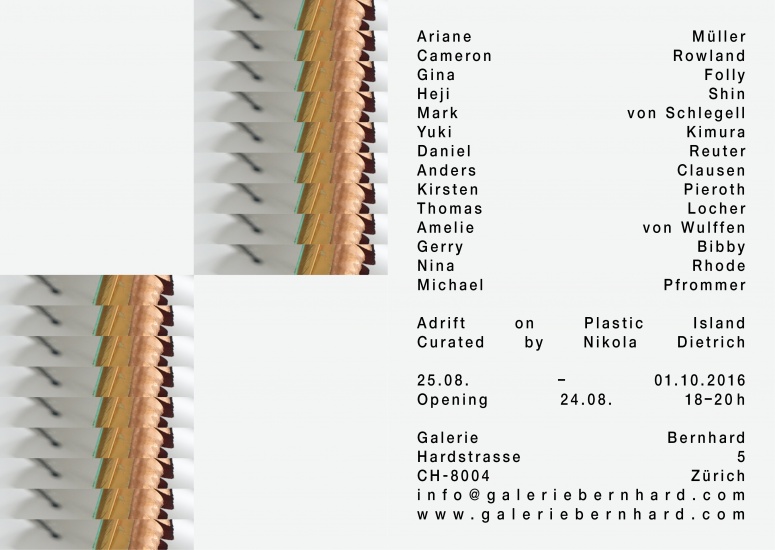 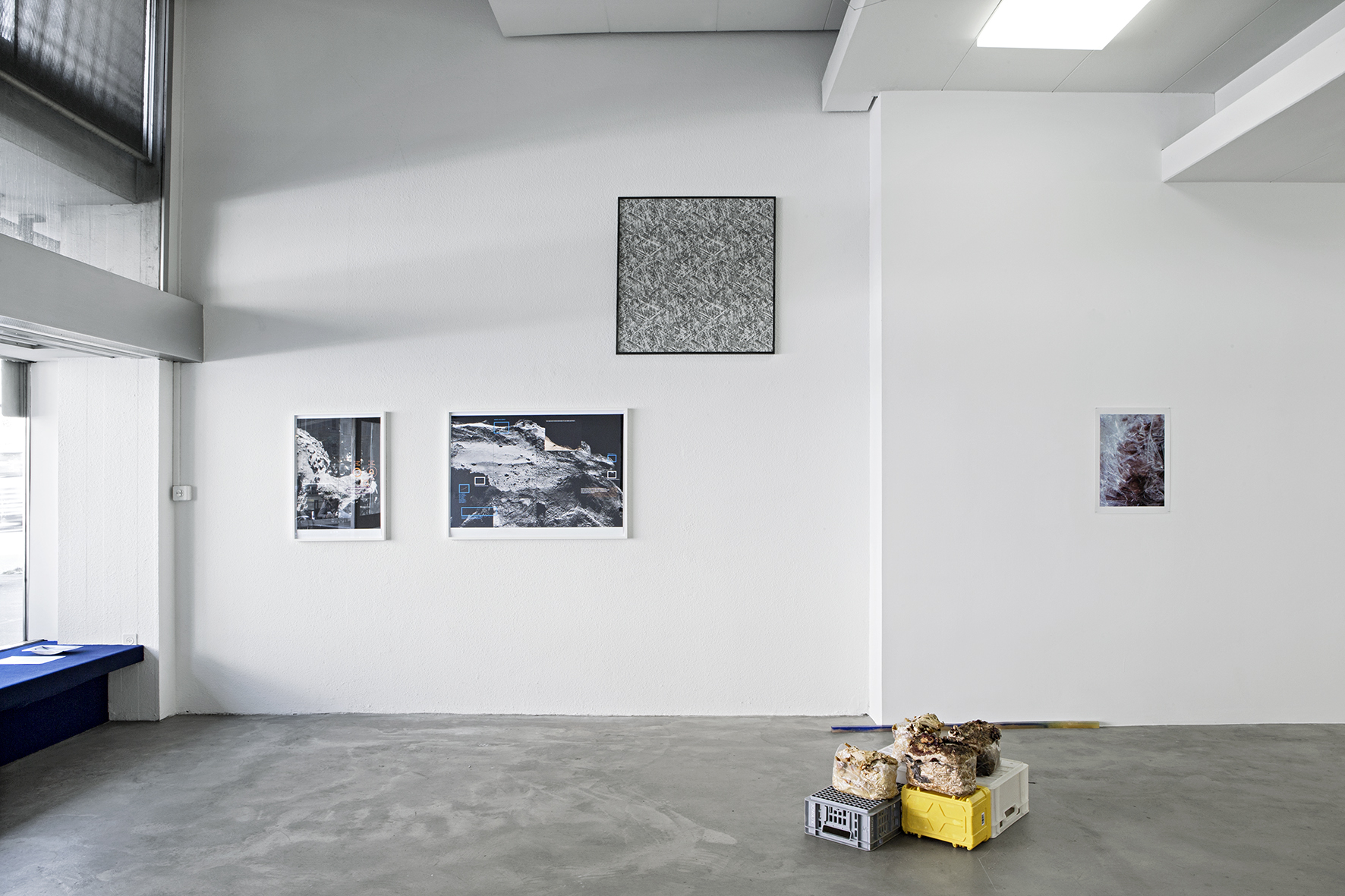 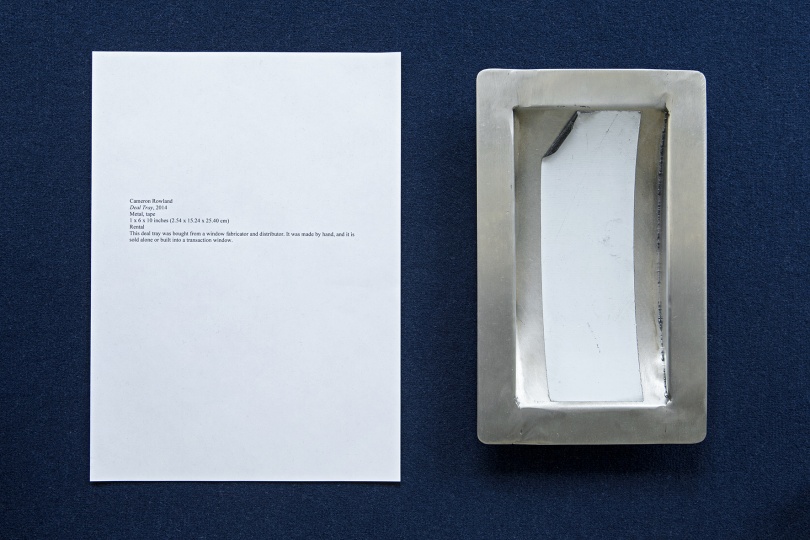 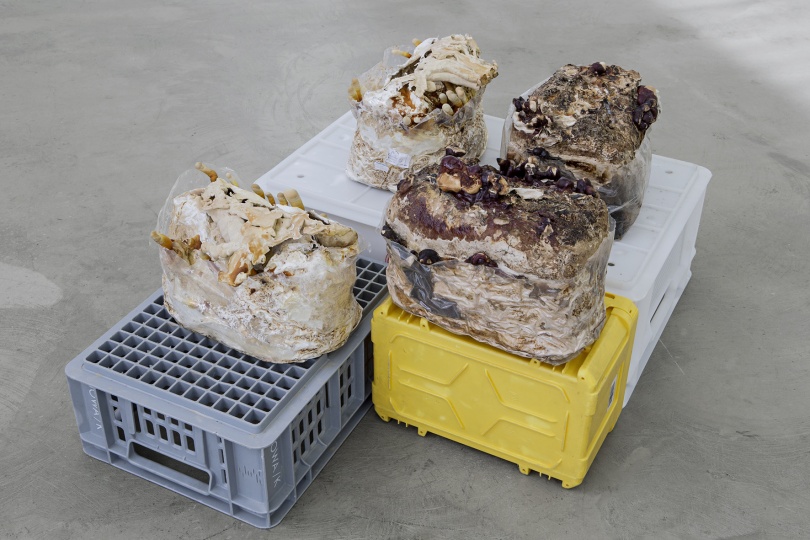 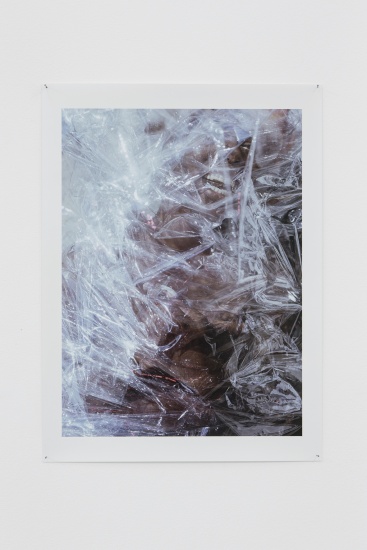 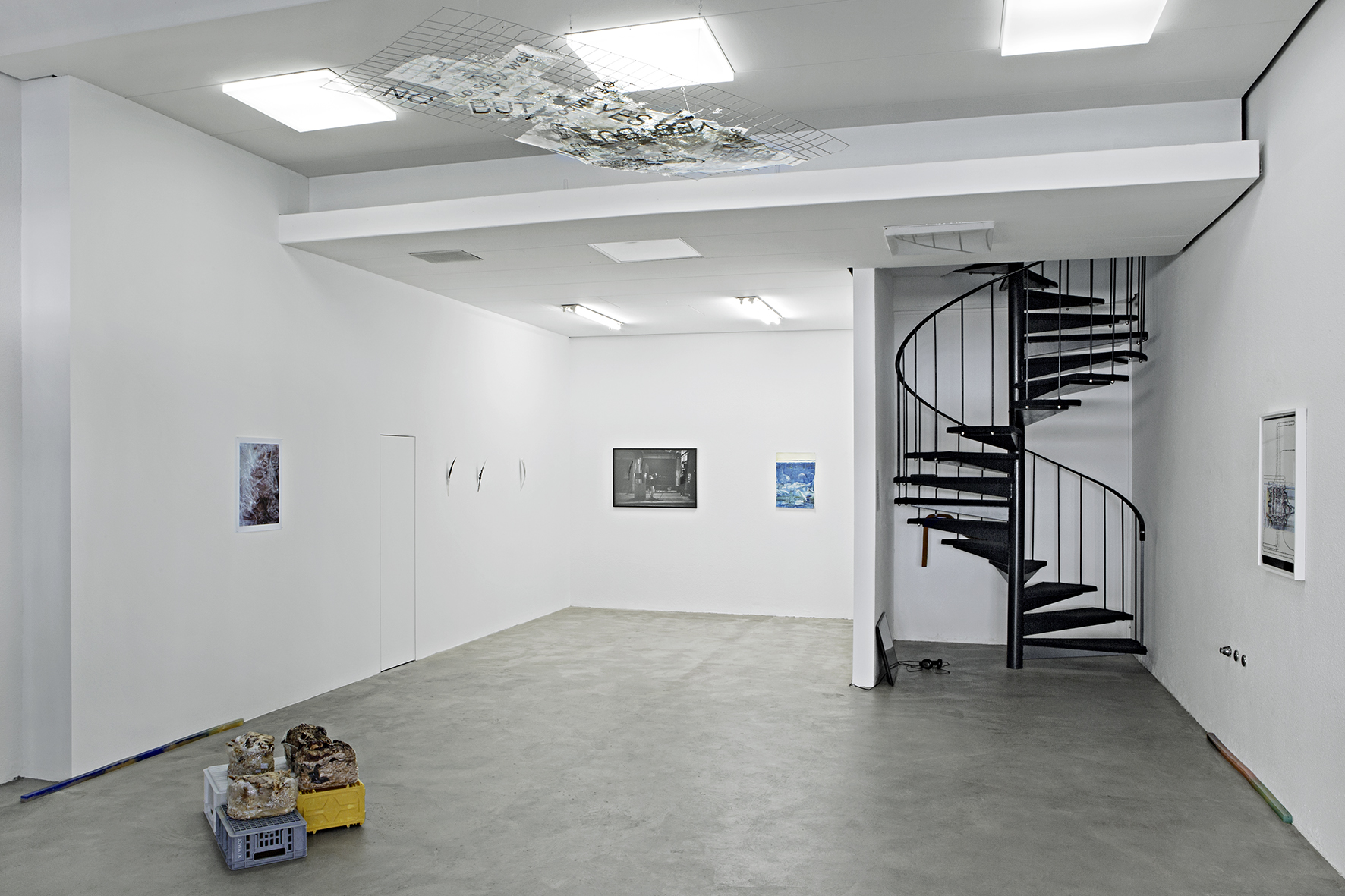 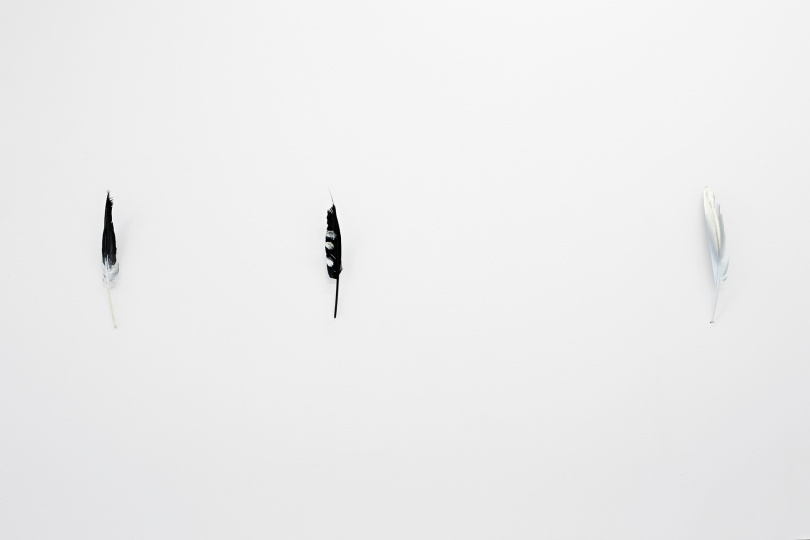 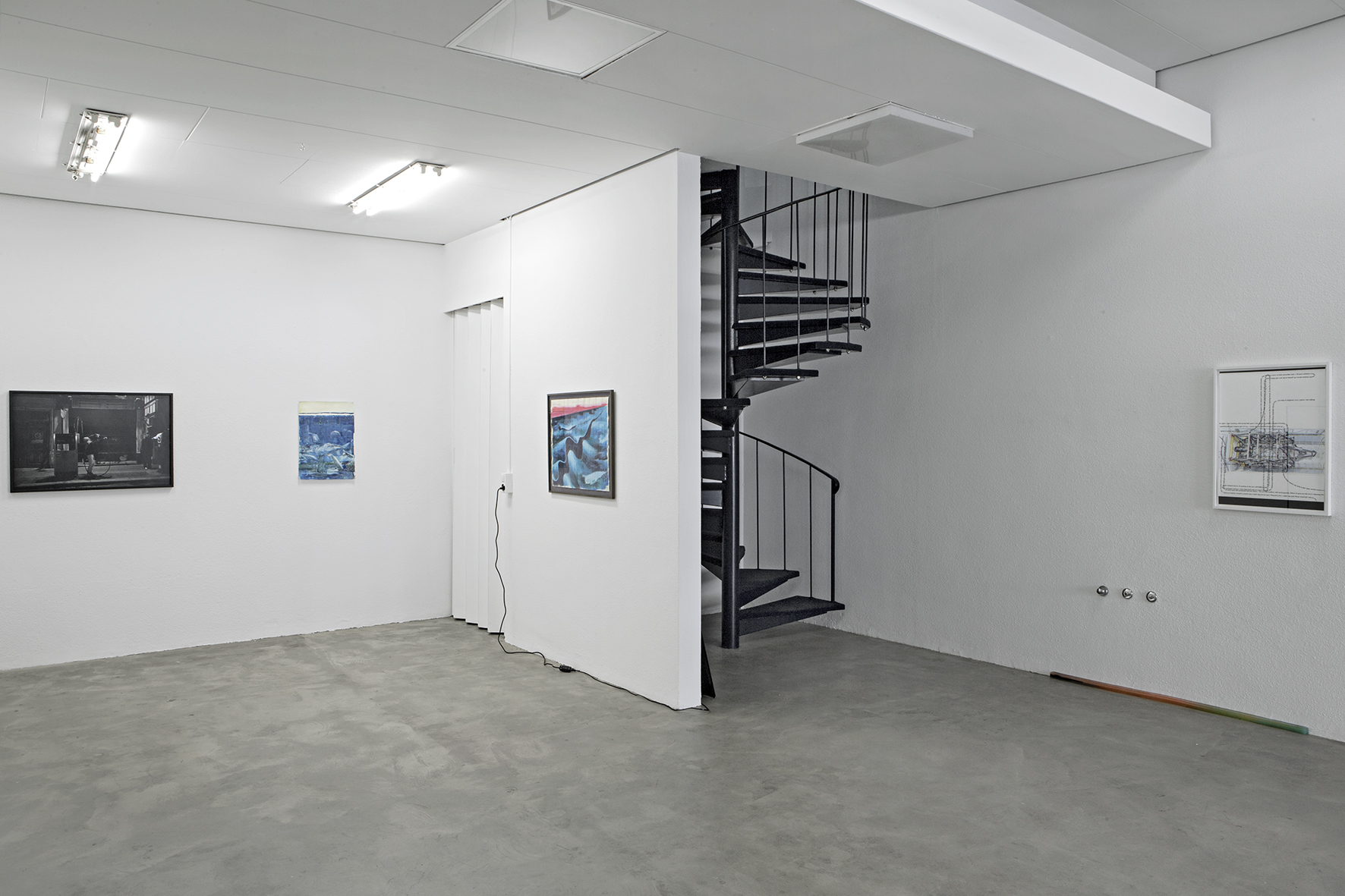 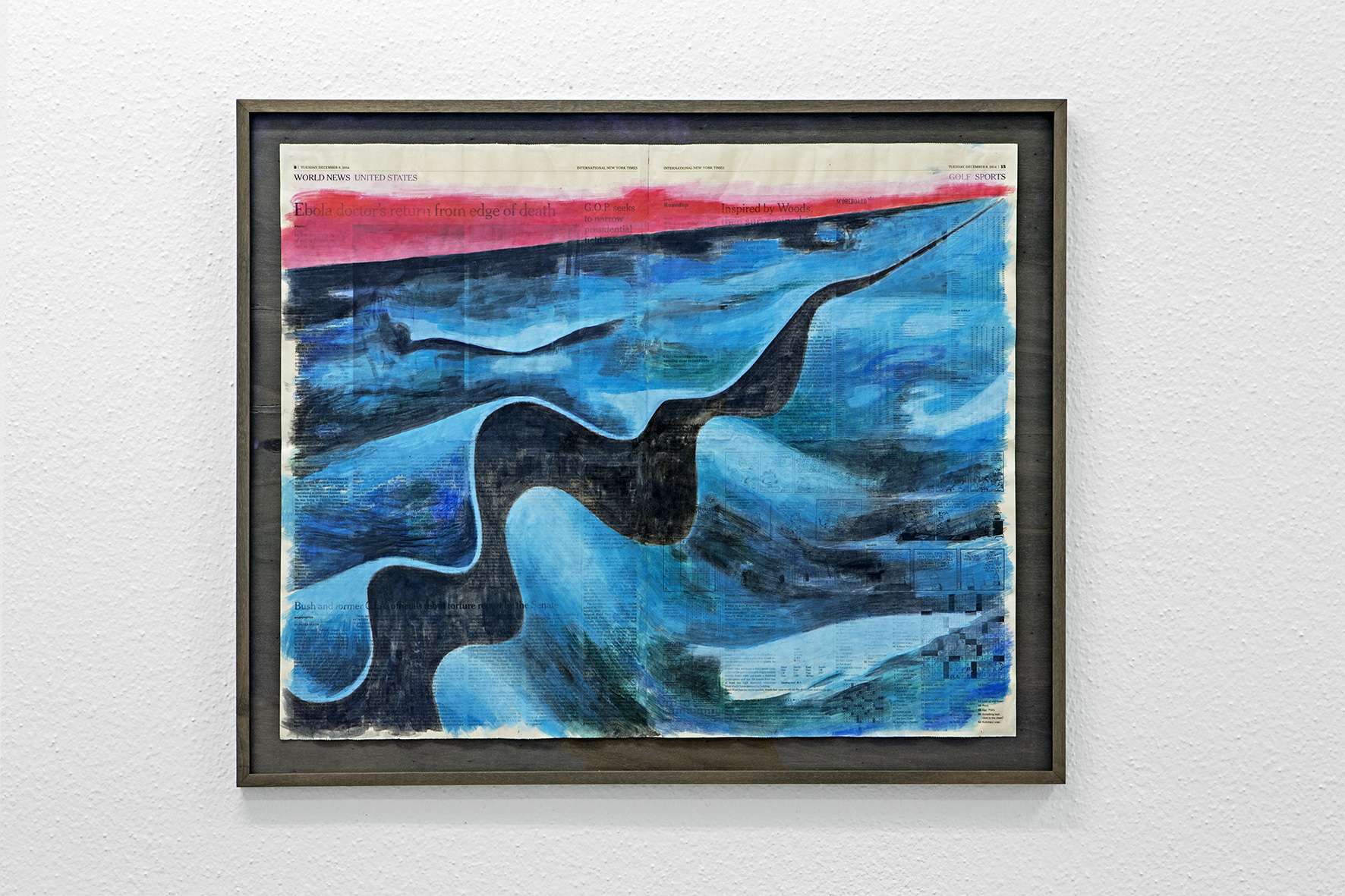 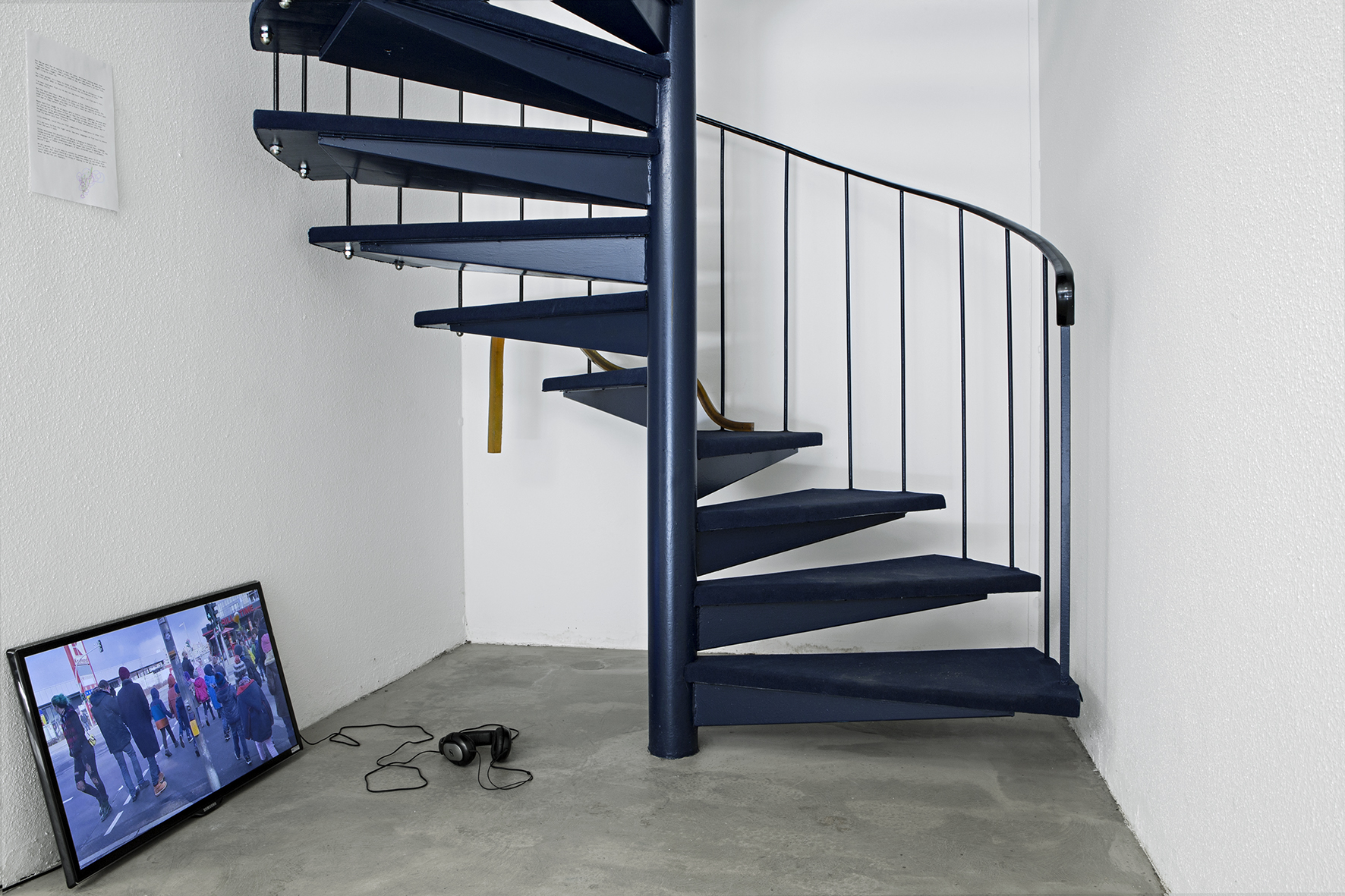 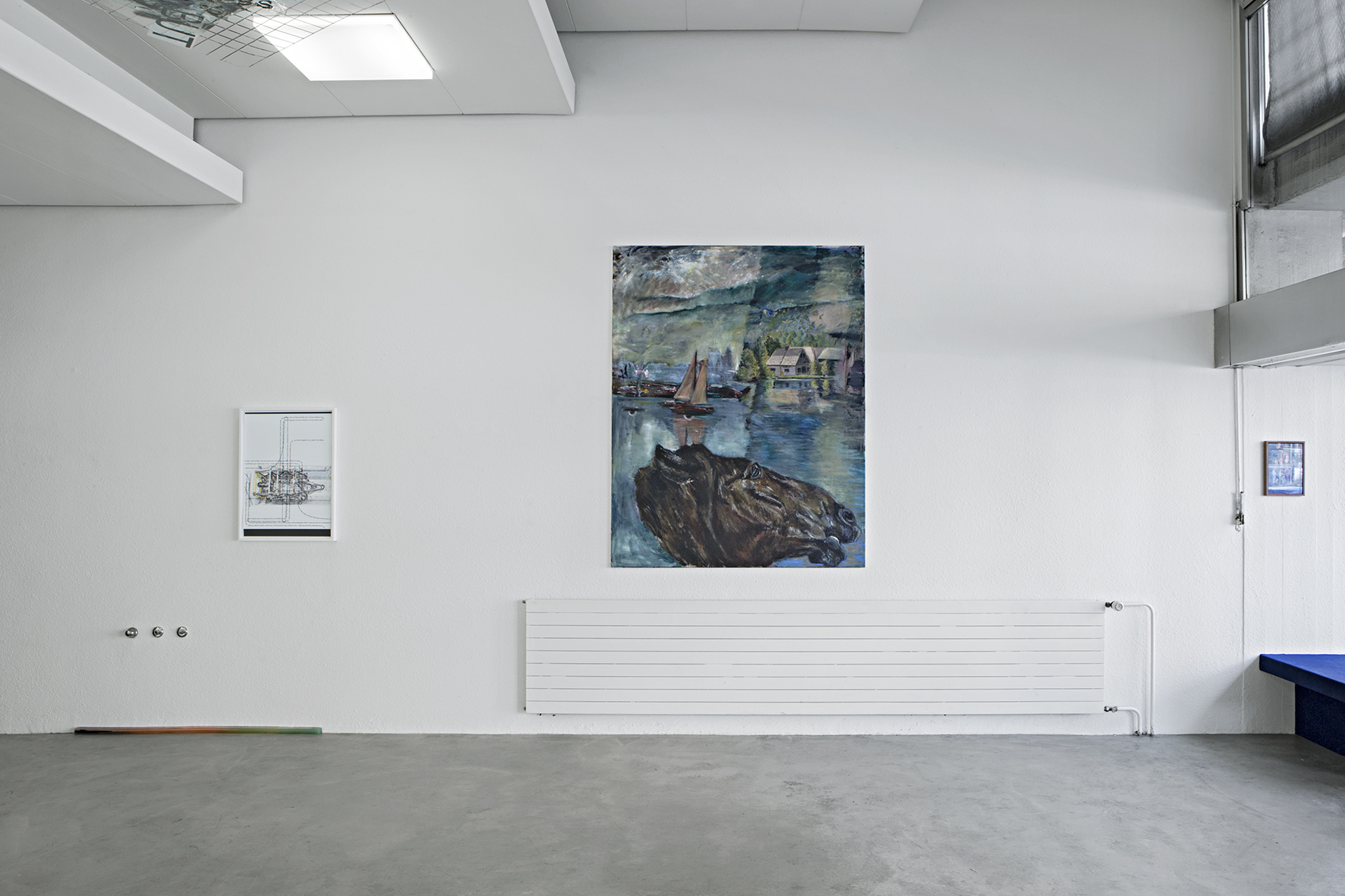 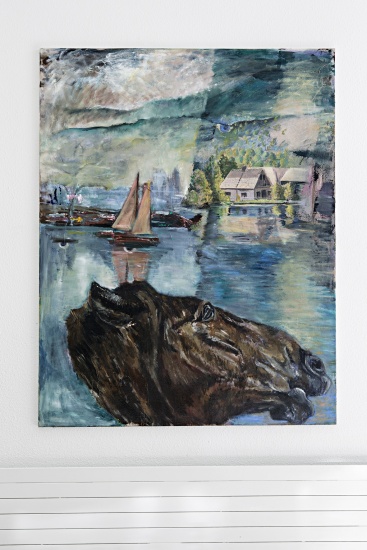 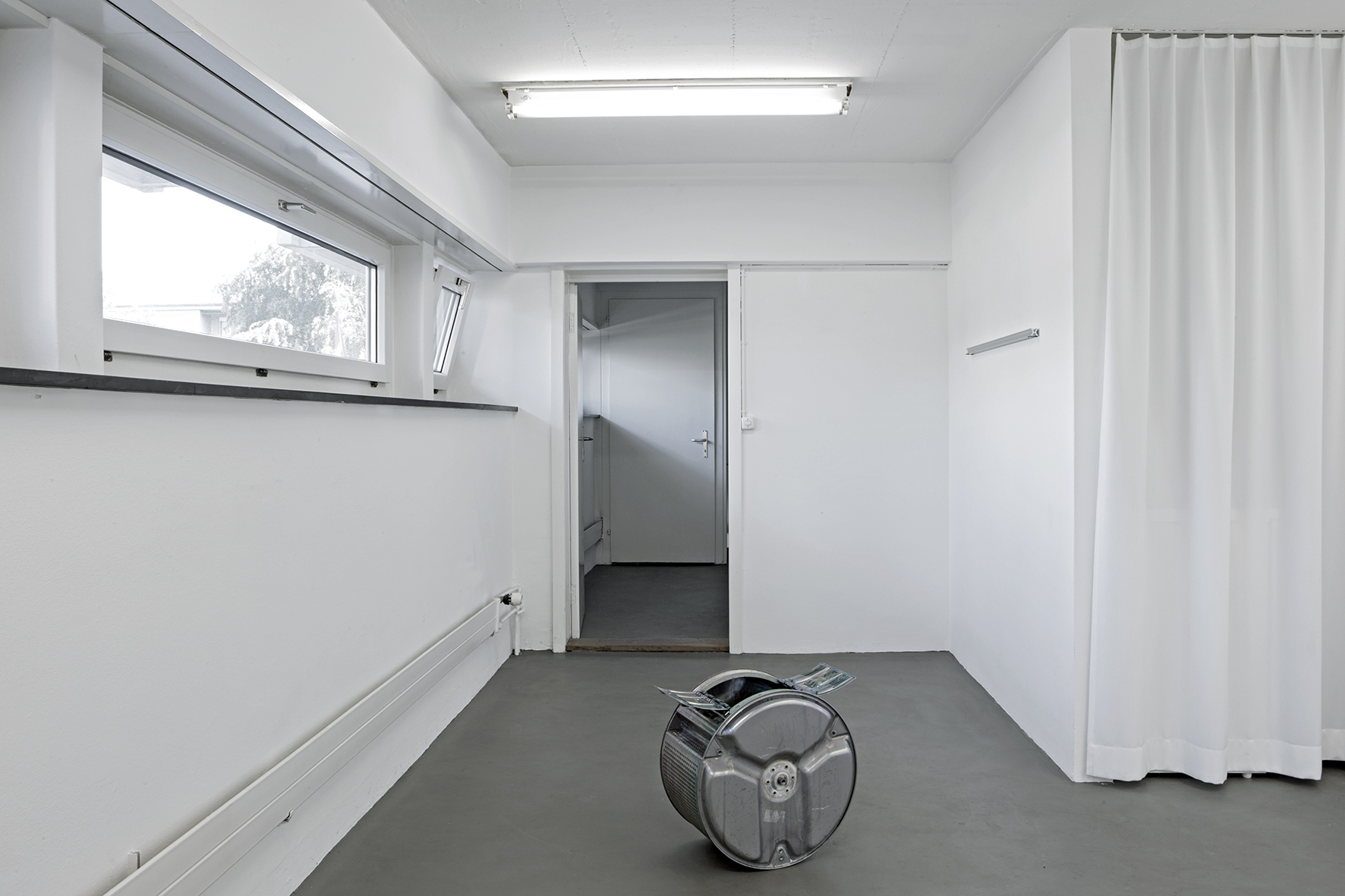 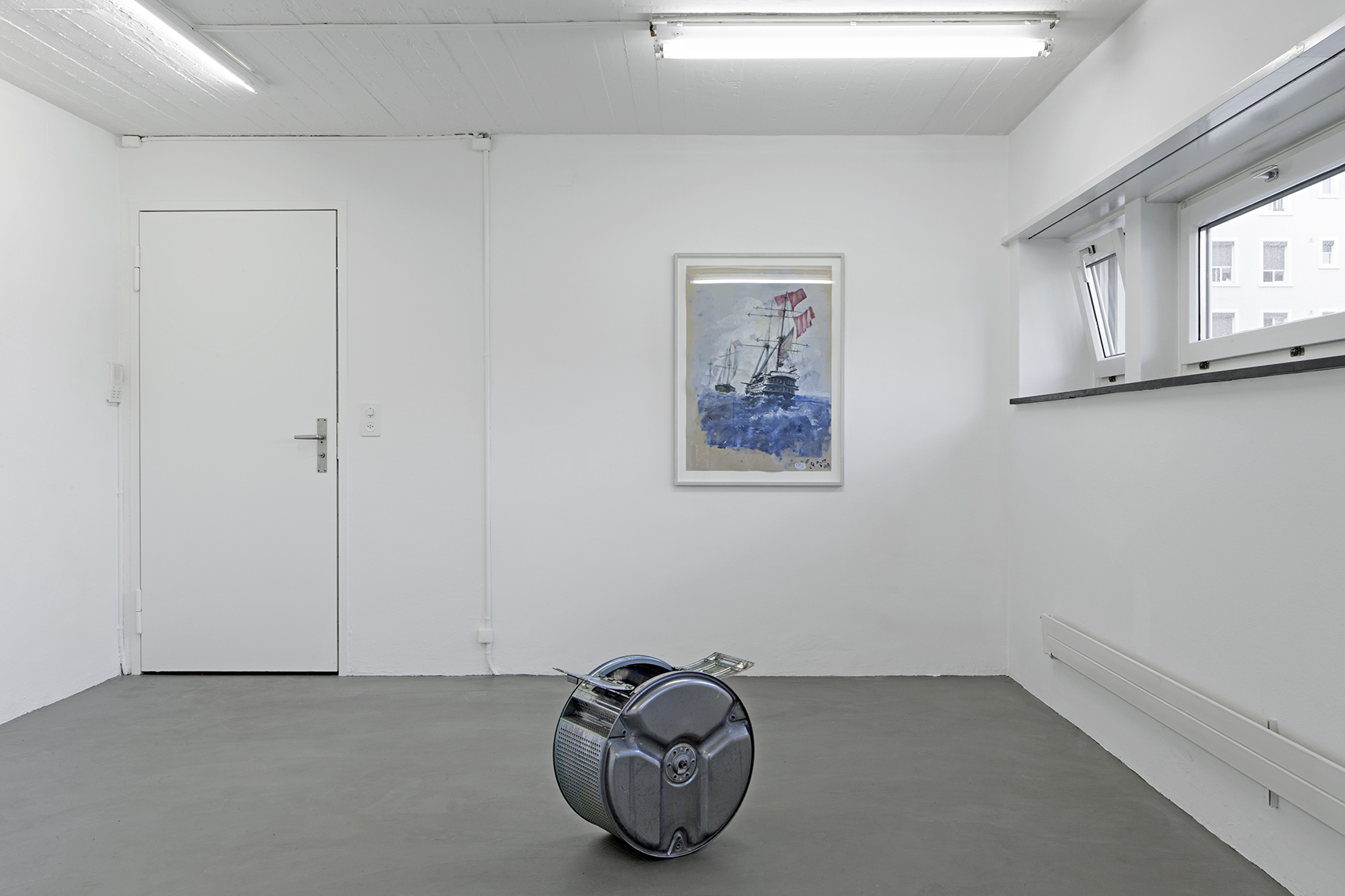 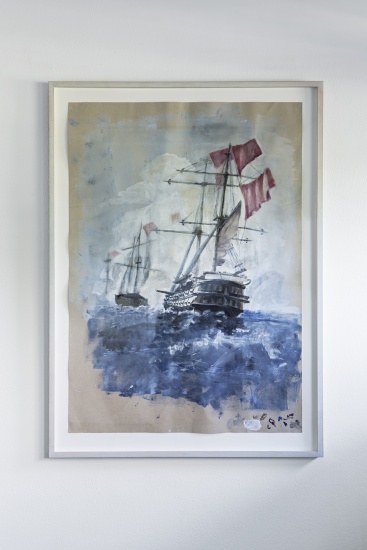 SINUHE, commonly known as Corpseship Island, is the only island in that swath of remnants – 134 W W and 010 N S by Quinnian's Compass – ever submitted to the great Encyclopedia.[1] Apparently once near the center point of a nuclear conflict, the entire region was thought to be uninhabitable during both epochs of the Laurii and since. It is not known to this day whether the correspondent, one Tadashi Harai, ever really existed. He might well be a fiction. In 5059631034, a librarian of the thirteenth Qaueternurnal recovered Harai’s submission in its canister off Ickles Prow. The canister had been floating unopened for some four hundred years. The librarian reported that the island described by Harai did exist at the time, and with many of the surface features described by the self-professed "madman" still very much in evidence.

Sinuhe was distinguished by its great sea wall, the feature that helped it survive the OmniOceanic millennia with its "ruins of ruins" relatively intact. The island resembled a battle-ready corpse ship from afar. Architectural protuberances, such as Harai describes them, "gridded with the decay of hollow geometric dreams," defined its "skull-like face." Despite the archaeological complications, in the librarian's time, the surface of Sinuhe still yielded signs of potential future exploitation.

As the librarian described it, coal still lurked in veins and tunnels crossing beneath the swell to the other islands in the region. We can presume then that Harai's claim of a "tunnel-world of endless mystery and improbable complication" was possible beneath the suboceanic plateaus of the emergence.

Harai was a submariner. The sole survivor from a now forgotten conflict, he was cast away on his Utopia's shores at the age of forty-three. Teeming with rats and cockroaches, ringed with neo-pelagic seaweed, and boasting a soil rich with the fertilization of dead generations and their sewage, the island offered protein enough for comfortable survival. If the castaway were willing to work and forswear decadence, Sinuhe afforded great pleasures. On rare nights when the oppressive weather lifted, Harai reported spectacular views of the Laurii-cleaned skies.

It is in the tall crumbling ruins of human architecture that Harai founds his ideal state. The Utopia is anti-human in the sense that Harai is its sole inhabitant. But humanist in the sense that it is in the human history of the island's architecture and physical development that Harai chases perfection. "We include Sinuhe as exemplary Utopia," the curator writes in the marginalia, "precisely because of, not in spite of, its entanglement with what other disciplines have labeled 'mental illness.'"

The curator quotes Harai at length: "Utopia is, by definition, no place. It can only be approached, never reached. Utopia cannot be in the future, nor can it be known in the present. Utopia is the past. Not the past as a golden age, but the past as ruins of its own ruins. Unrepeatable, whose recreation can only come about with a reverse of temporal flow, untempered by thermodynamics, to entropy. Entropy moving backwards against itself? We see its promise here. Can we harness time to erect our Utopia in the very gash of our own wounds? Can our state really not exist? Is it in this great nation founded by a madman, that we have finally located our fathers' hope – within their proven despair?

"Ruins of ruins, tending so soon to dust. We labor in the warm season to piece them back together. On the cold and howling days, we bore new holes into the face of the past. We return and rebuild another possible articulation upon its vacancies, opening great doors to wealth and freedom out of the walls of what was once a cage. We breed diamond, tunnels of it sparkling beneath the brine. We breed diamond to cut the diamond and we fuse the ancient concrete into more than it might have been in any dream but our own. And the diamond, when our reflectors have brought the sun deep into the bowels of my island, splinters us multitudinous. We are our own ghosts – we visit and illuminate the eldritch depths of our own uranium-warmed marine-smelling womb. We discover strange footprints every day! The possibility of the other, hardened to stone. Alone, we sift through cherished remnants. We crystallize used memories from the heaps, never-voiced dreams of what has not yet been but what might still have been but can be no longer. Change is constant on Corpseship Island. Soon enough we swim against it, alone with the society that the miraculously ever-crumbling concrete grid-field affords. We are not divided from nature on our rigid island. We ourselves are nature. As we work to undo our undoing, making of the world what it almost dreamed of being, we approach the sparkling kingdom of coal-baked diamond and insect flesh-cakes, of solitude and company, of paradox lived and not held at a distance. We survive among elements of our own demise. A king's word is our command. Our freedom is to control that word. We love and hate in the purity of self-knowledge. We believe and exchange our stone and sand visage, through canisters such as this, imbued with the inscribed signs that come as they do from time, lapping up and inevitably breaking against our walled shores. Our diamond contains the traces of the sounds that once bounced through our sun-draped interiors and we converse with those who know not what we are.

"We know nothing of you and your dreams, but we know they are not of our own time. Owning our time, we are beyond death. We are ghosts already. We live even now against the skeleton of our own emergence before your eyes, in these undeniable and adamant words."